Our Reputation Is The Most Important Asset We Possess

SCC Development is a privately held, fully integrated commercial real estate development, investment, and brokerage firm. The company stems from it’s entrepreneurial spirit and is recognized for its creativity in successfully acquiring, entitling and developing multi-faceted projects nationally.
We believe our reputation is the most important asset we possess.

SCC Development has successfully developed or acquired in excess of 5 million square feet of commercial real estate covering 48 cities and 14 states. SCC has a history of being able to identify and create value in underperforming assets and transforming them into valuable, top performing portfolio holdings. This transactional and transformational ability has been demonstrated in a wide range of successful developments and acquisitions nationwide.

SCC Development provides a full range of brokerage services which include project leasing, tenant representation, dispositions. In order to achieve a project’s objective, SCC’s philosophy is to economically and efficiently implement a creative, well-conceived strategy based on clients’ needs, market knowledge, and community goals.

HISTORY ON AREAS OF EXPERTISE

Our team is stacked with leaders in development, brokerage and tenant representation services.

After graduating from TCU in 1987, Scott began his real estate career with Haydn Cutler Company in Fort Worth, Texas.

He founded SCC Development Company in 1990 by developing single tenant retail build-to-suit developments which transformed into multi-disciplinary developments across the United States. Scott has developed or acquired in excess of 6 million square feet of commercial property since the inception of SCC Development.

Scott has been involved in transactions totaling over 1 billion in value and has been directly involved in all facets of the development industry which includes retail, office, industrial, restaurant, and multi-family. He holds a Texas Real Estate Broker’s License and is a member of the International Council of Shopping Centers.

Kelly is one of the principals of SCC Development Company, based in Austin, Texas. He began his real estate career with The Swearingen Company in Dallas in 1984. He subsequently moved to Austin in 1989 and went to work for the Trammell Crow Company.

In 1997, Kelly formed and headed up Trammell Crow’s tenant representation division, and in 1999 was made principal. In 2001, Kelly joined Scott Deskins as principal in SCC Development Company.

A graduate of the University of Texas, Kelly received a Bachelor of Arts and a Master of Arts.

Steve has been in the real estate industry for over 25 years with extensive experience in all aspects of the acquisition and real estate development process. For the last 10 years, he has been a principal with SCC Development Co. LLC and has served as a preferred developer for Walgreen Co. expansion in the Texas market. His other endeavors include the development of single-tenant projects as well as multi-tenant shopping centers.

Prior to this time, Steve spent 10 years in corporate real estate responsible for the strategic planning and the execution of the expansion efforts of national retailers including Kroger, Boston Market, TGI Friday’s and Extended Stay America Hotels.

Adam graduated from the University of Texas at Austin in 2000. He began his real estate career shortly thereafter at Colliers Oxford Commercial, where he was the #1 Producer in Austin, TX (2005). He was also recognized in Austin as a recipient of the Top 40 Under 40 in 2005.

Adam joined SCC Development as a Partner over 10 years ago. He focuses in all aspects of real estate, including retail, industrial, multi-family and office. He is also an active member of ICSC.

Adam splits his time between the San Antonio and Fort Worth offices. Adam and his wife Katie, along with their two daughters, attend Redeemer Presbyterian Church in San Antonio. They enjoy an active lifestyle traveling, exercising and participating in school functions.

Todd Davenport joined SCC Development Company in 2015. He is active in all aspects of the business including development, investment acquisitions, and brokerage. Prior to joining SCC Development, Todd was a partner at HGC Commercial where he focused on commercial brokerage and development. Since beginning his career in commercial real estate in 2007, Todd has been involved in transactions totaling several hundred million dollars and numerous developments across a broad range of asset classes.

Todd received a Bachelor of Arts from Neely School of Business at Texas Christian University with a degree in Finance. He holds a Texas Real Estate Broker License, and is a member of both the International Council of Shopping Centers and The Urban Land Institute. He is also a member of the Fort Worth Stock Show Syndicate, and active with the Ronald McDonald House.

Before starting his commercial real estate career, Ryan was an Air Force Pilot. He commissioned in May of 2013 and went on to fly the C-130J Hercules. He last assignment was at Dyess Air Force Base in Abilene, TX. He deployed during Operation Freedom Sentinel and Operation Enduring Freedom.

Ryan graduated from the United States Air Force Academy in 2013 with bachelors of science in Management. While at the Air Force Academy, he played defensive end and long snapper for the Falcon
Football Team. Ryan is currently earning his MBA from Southern Methodist University, focusing on Finance and Strategy. He is an active member of the Flatwater Foundation, which supports conventional and non-conventional support for those who are fighting the battle against cancer. 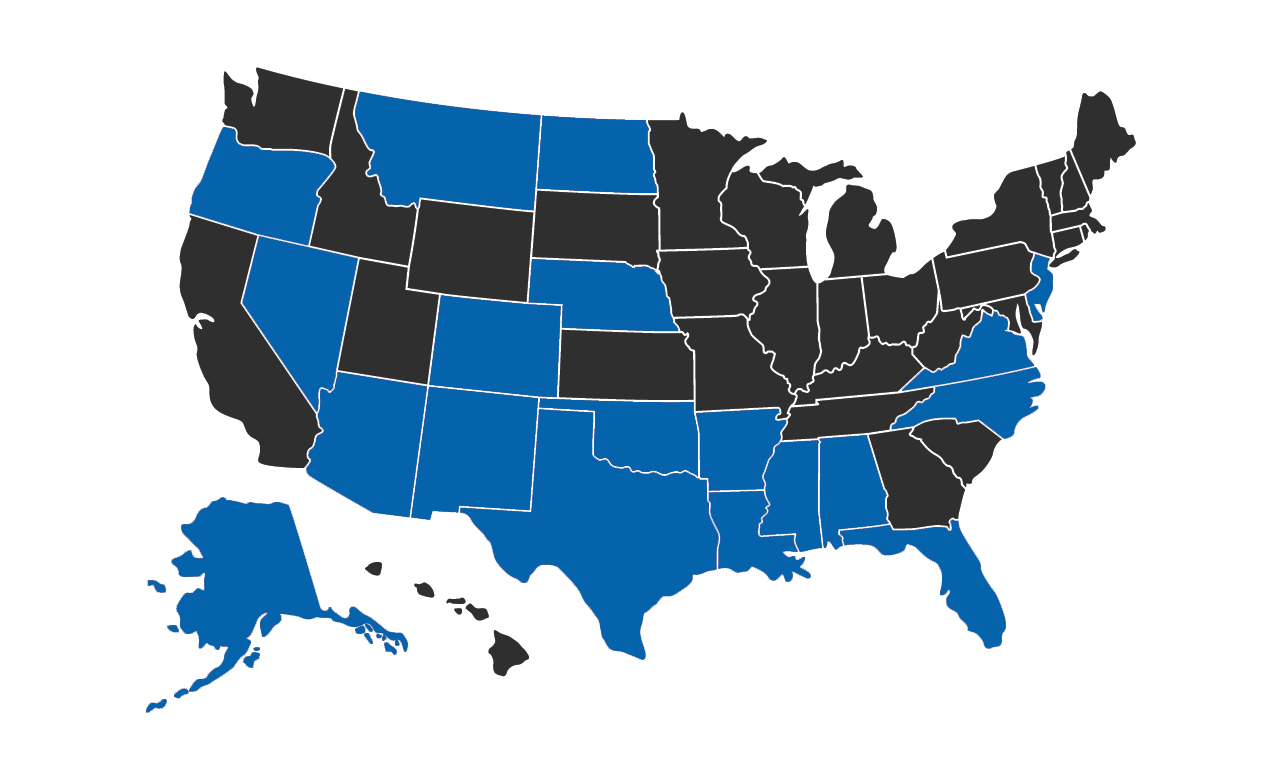